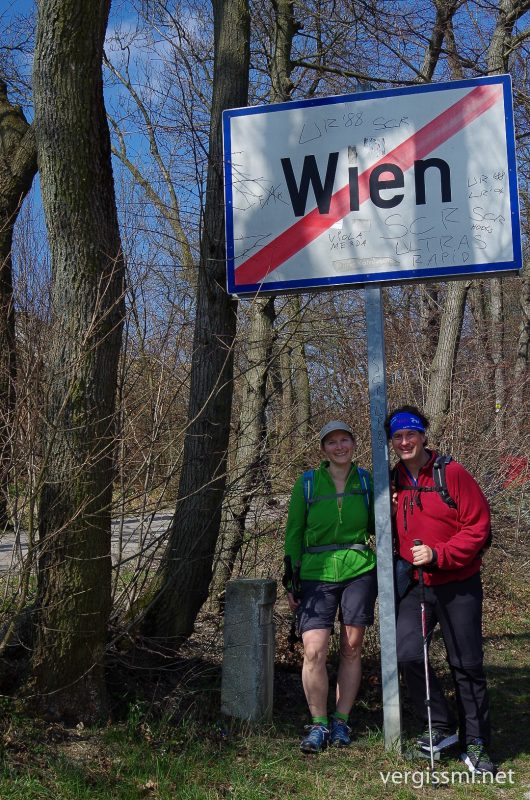 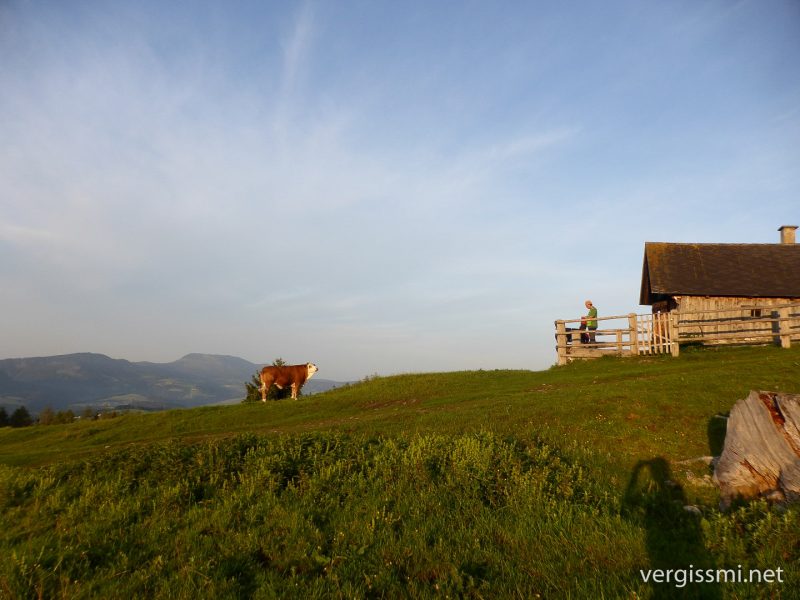 The real thruhike started in Graz, I think it was on June 13th. A few days later we reached the first summit with more than 2000 meters above sea level. For those of you who are familiar with the initial section of GC11PTE and its stages, I might mention at this point that I had already completed collecting their variables _before_ starting the actual thruhike. More specific, I hiked to most of the waypoints between Graz and Bruneck in spring/early summer 2016. That allowed me to pursue a different route from Graz to South Tyrol (I did this part, which is in fact the Southern Alps’ High route, already a few years ago – see part 1, part 2 & part 3). 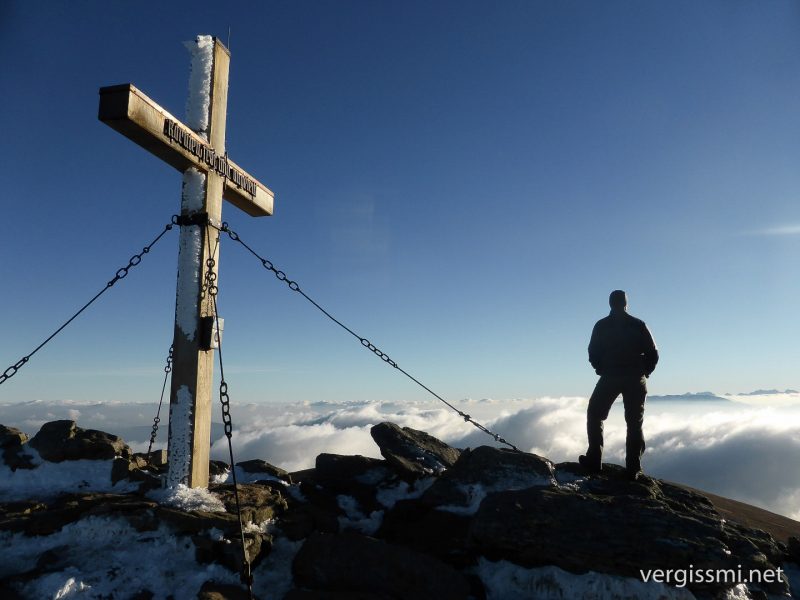 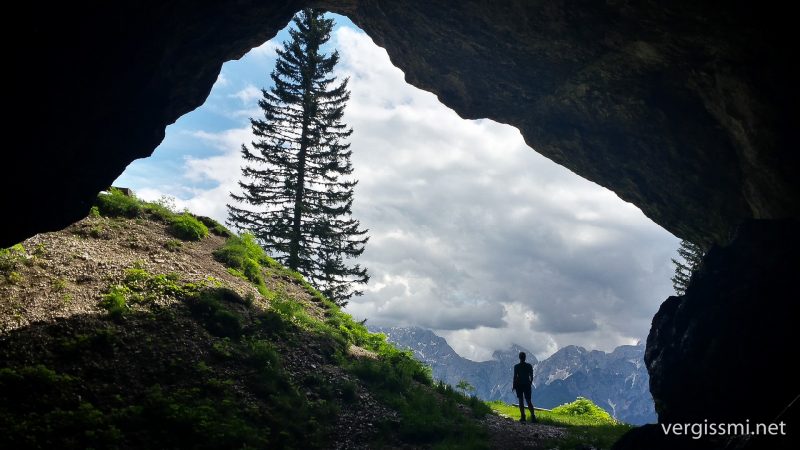 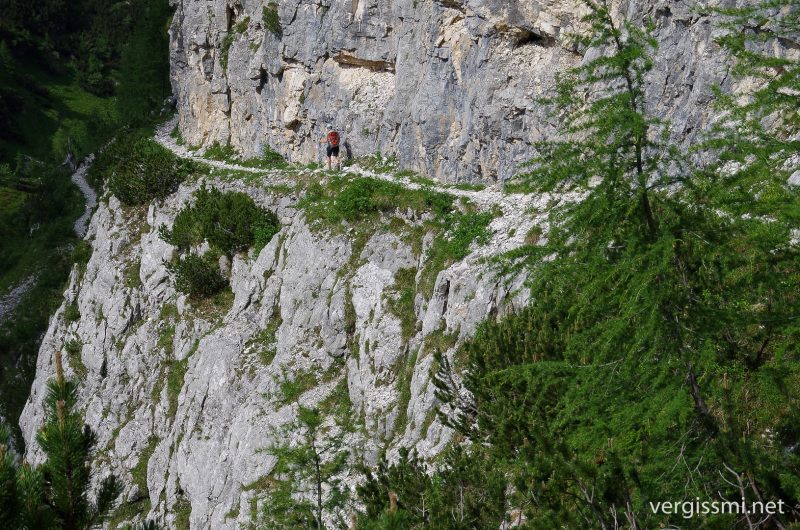 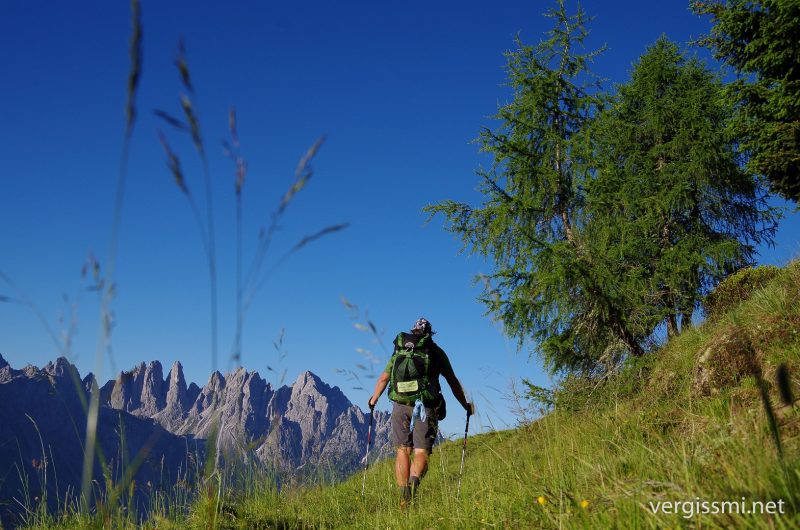 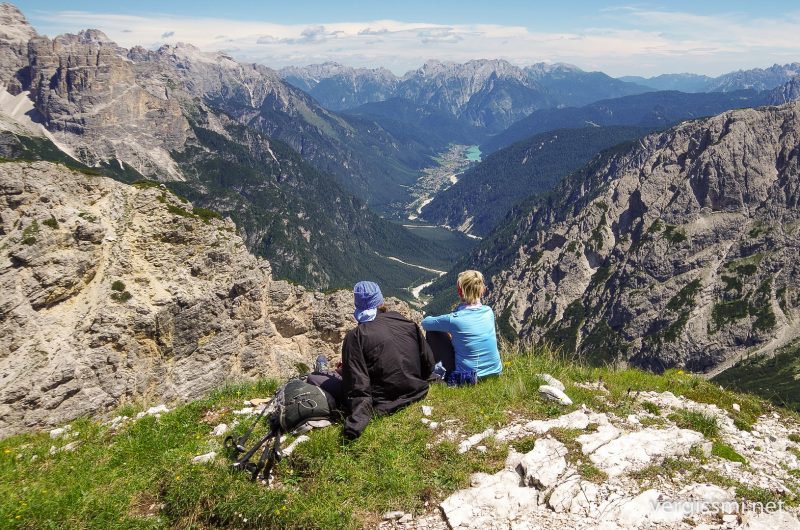 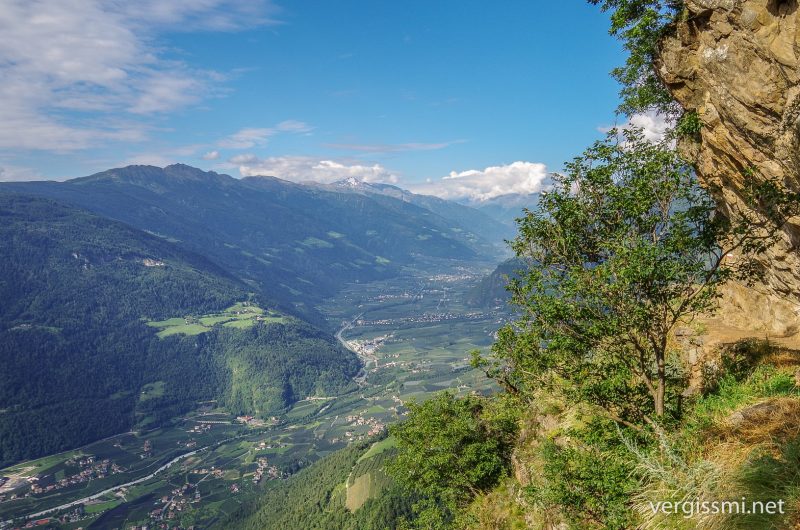 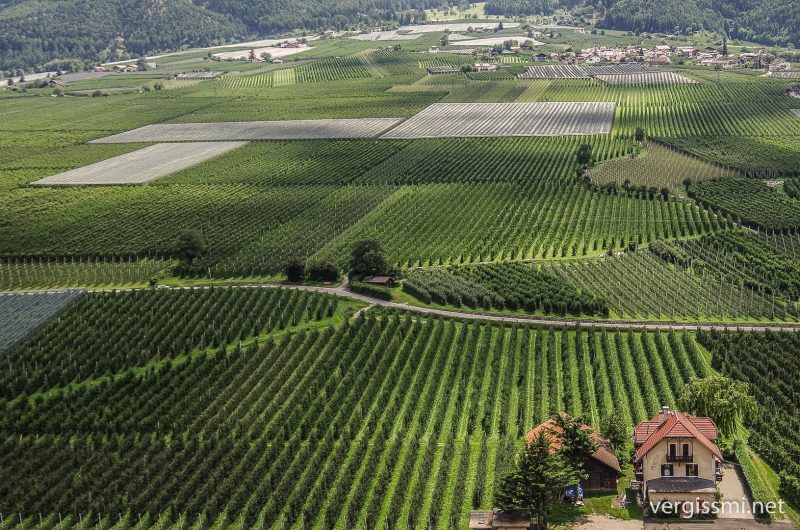 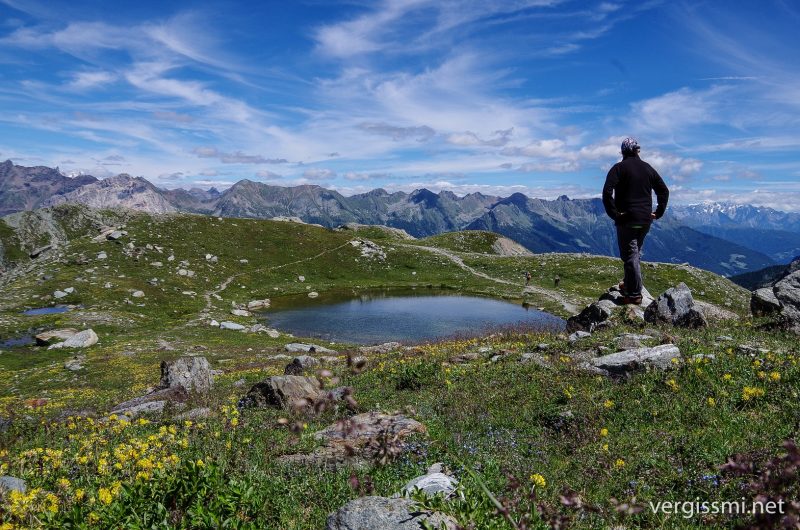 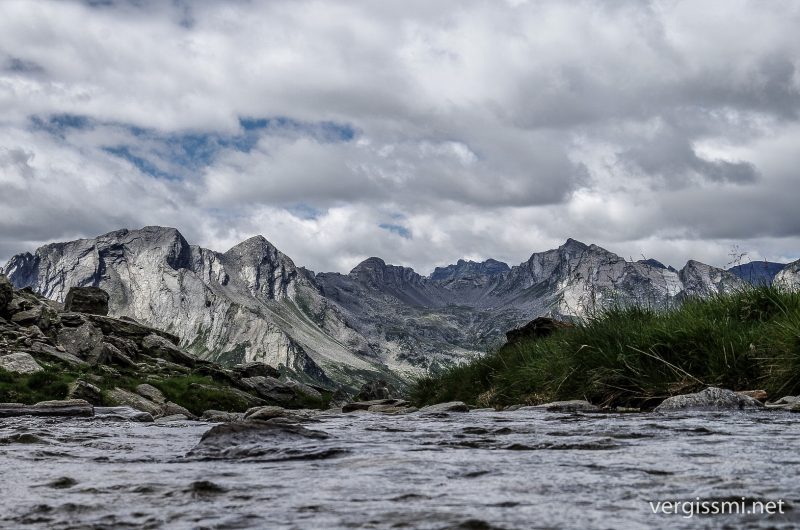 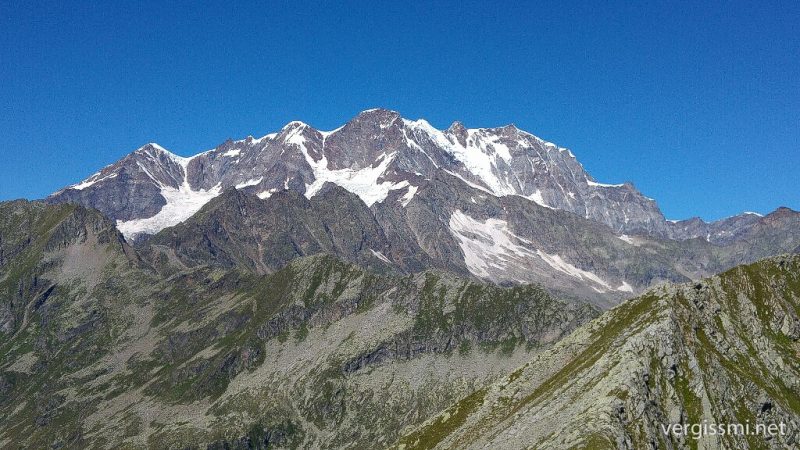 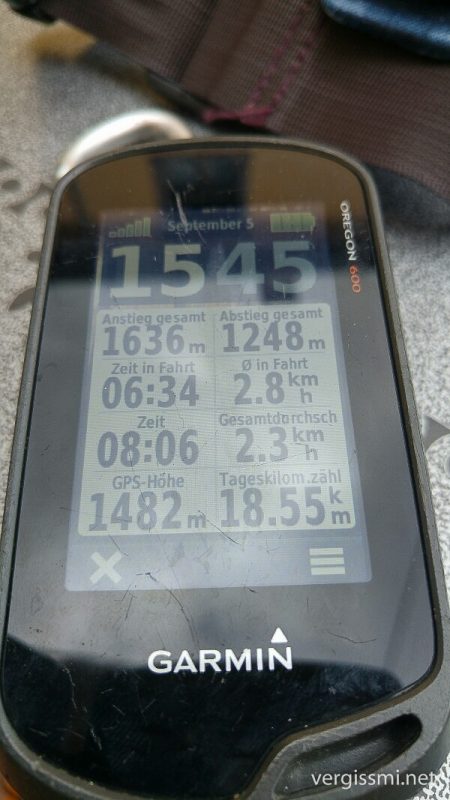 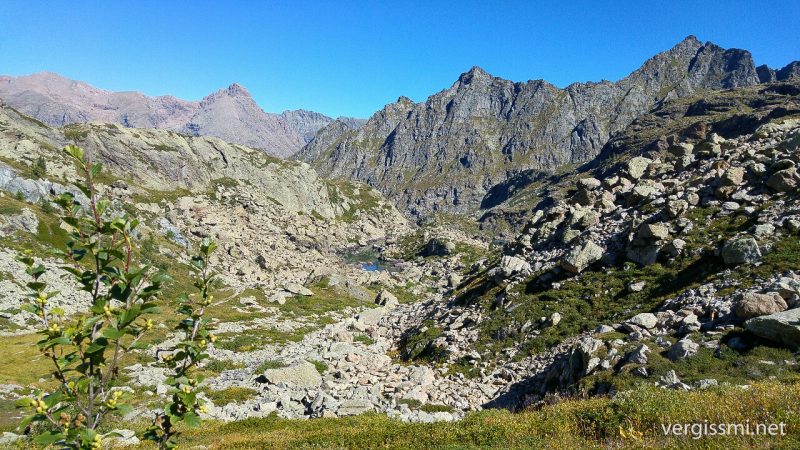 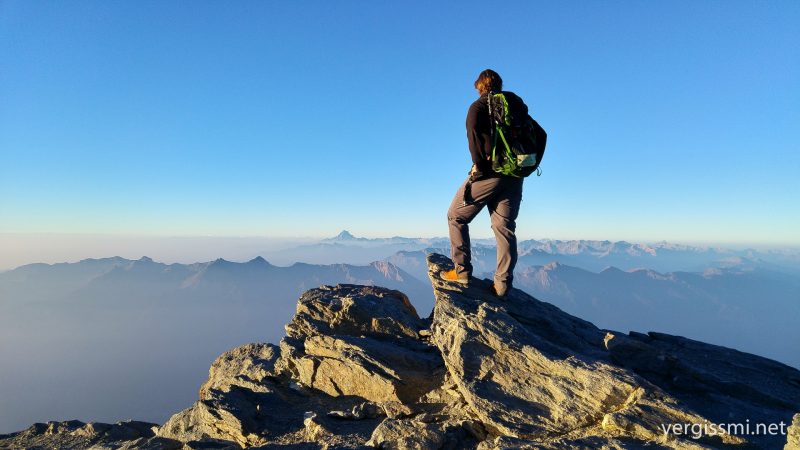 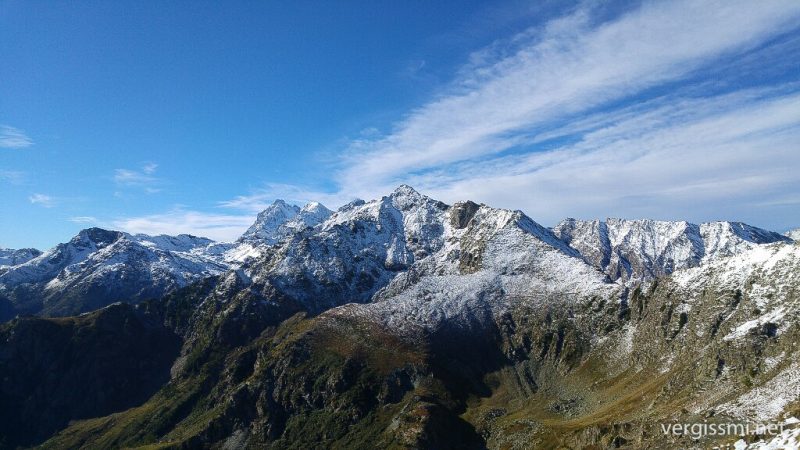 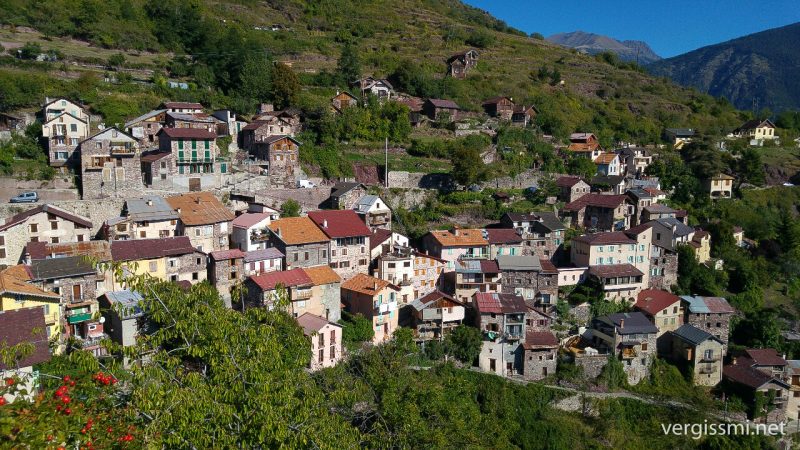 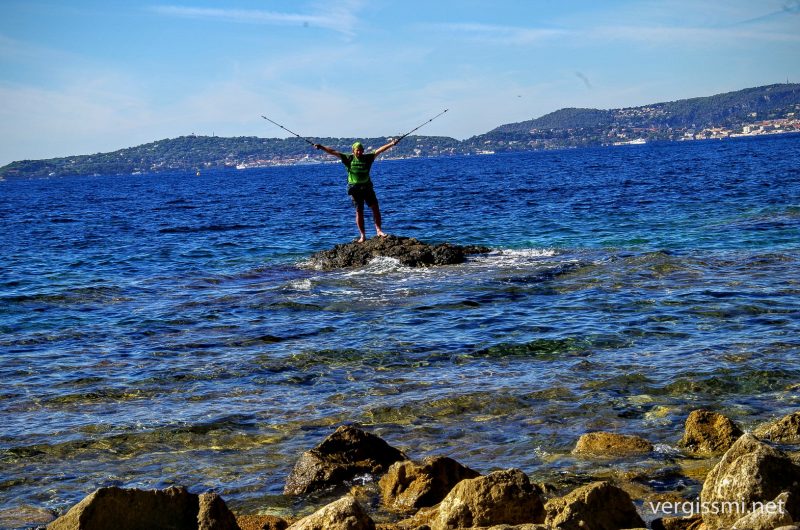 I do not know how to thank you, Kai, for talking me into this. Right now I don’t believe that there’s any single cache out there which could ever tempt me more as this one did. I am not much of an FTF hunter, but this one makes me feel good. It is the “longest” cache on earth (at least to my knowledge), and you don’t have the chance to pull off something like this every day.